The news today (15 December 2013) reports the death of Peter O’Toole, one of the finest actors of our day. 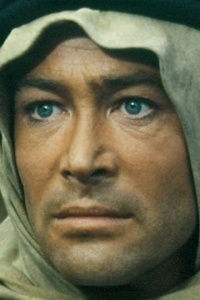 I first became aware of him while watching the movie of the week, probably on a Sunday after raking leaves or some other yard chore. Lawrence of Arabia is one of those definitive films that you must watch. It’s grand sweeping scenes and fine acting out of a story that we still don’t know to be a tragedy or a comedy will stand as one of the best through the ages. 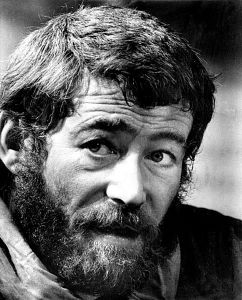 But we mustn’t forget him in The Lion in Winter, playing Henry II opposite Katharine Hepburn’s Eleanor of Acquitaine. “I could have conquered Europe, all of it, but I had women in my life”

But on this day, only one thing feels appropriate:

Thank you, Peter O’Toole, for having dreamed for us.

Crossposted at English 301: Reading and Writing and Oghma Creative Media.